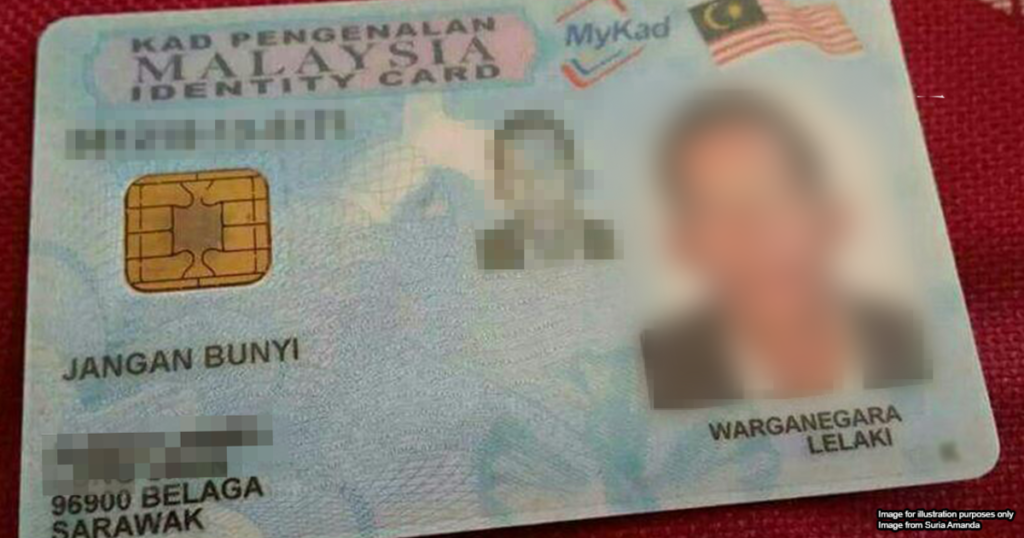 Have you ever wondered whether you should change your name? Long ago, I thought names indicate religious faith or upbringing. The first computer I used was made by a Taiwanese company called Multitech. The name of its founder was Stan. I thought he was a Christian. I was wrong. In Thailand and Indonesia, citizens are …

Should you change your name? Read More » 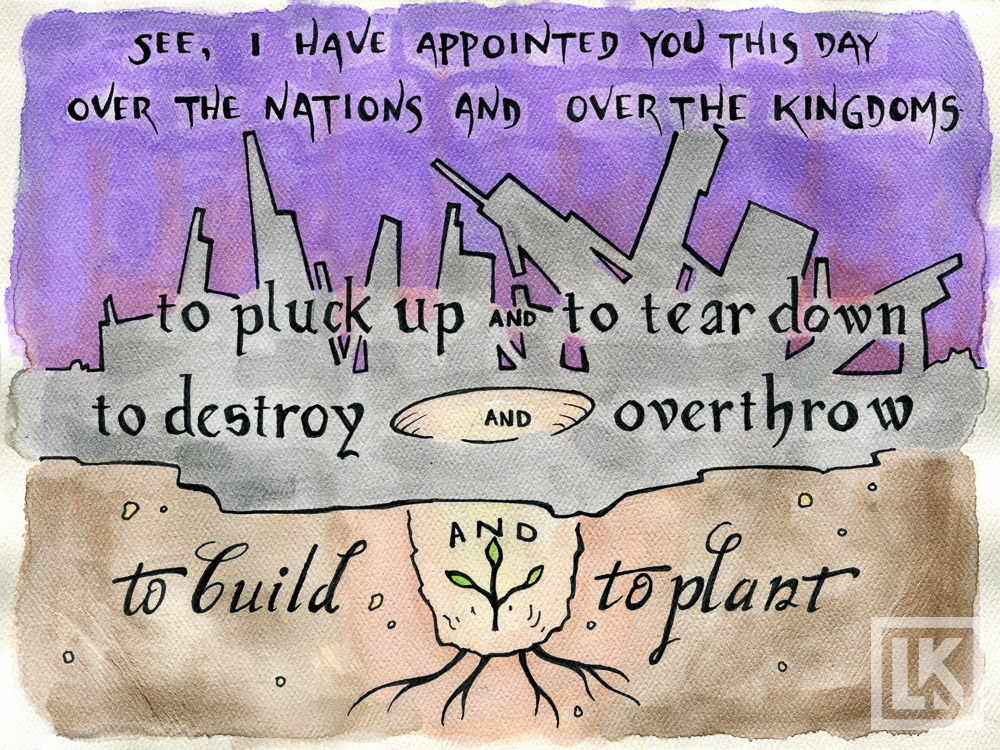 “Tone at the top” is what I think of when I think of Azam Baki, the embattled Chief Commissioner of the Malaysian Anti-Corruption Commission (MACC). Detection, avoidance and elimination of corrupt practices featured in the last two organizations I worked for in my professional career. Both had Codes of Conduct which laid out what we …

Tone at the top and the MACC Read More » 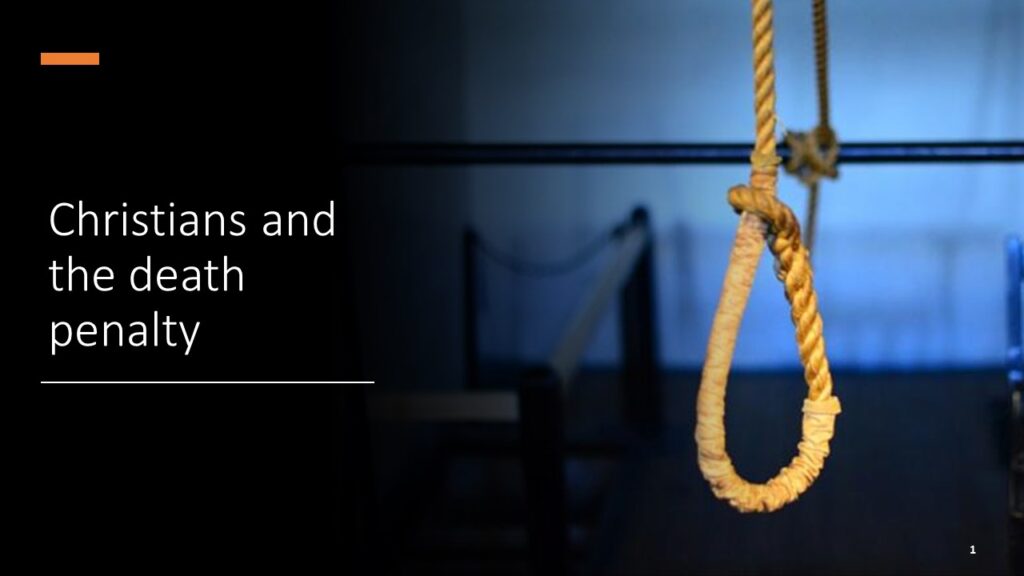 I ended my article about the talk I gave to BLC youth by noting that I presented 3 views about capital punishment. My purpose in that article was to reveal the back story to my talk. What I said about the content of my talk was incidental, just background to my struggle over accepting the … 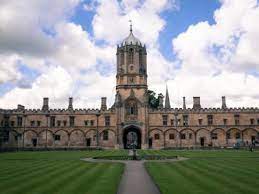 An account of the intersection of my life with books. Reading some odd things about Oxford, UK – in a biography of Dorothy L Sayers by Colin Duriez – made me recall odd things in books I’ve read. And made me think about how I started reading, what I read over the years, what endures, and my habit of acquiring books as travel momentos. 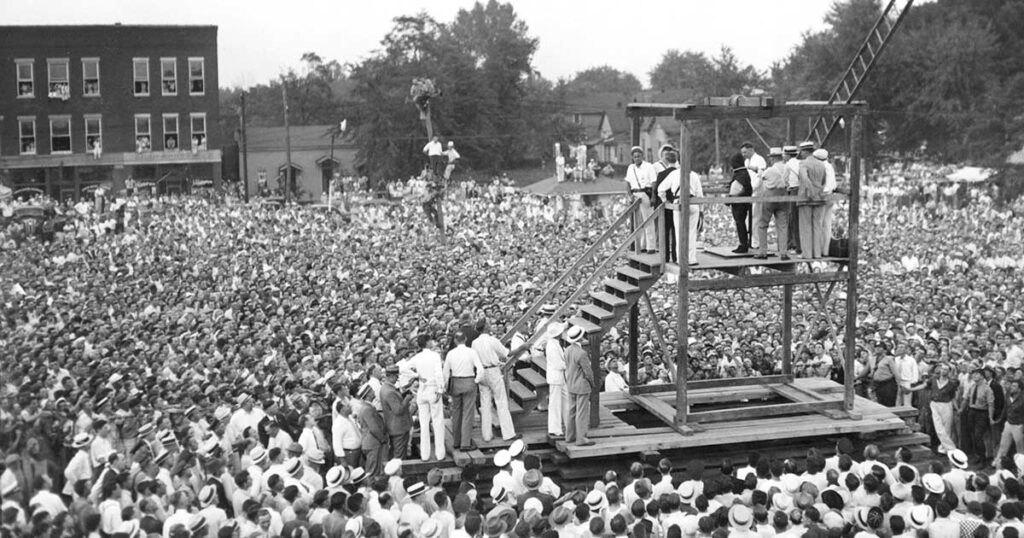 I begin with 6 reasons why I was reluctant to accept an invitation to speak about the death penalty. I explain why I accepted. I mention 4 true stories which I used to humanize my talk. I conclude by listing 3 Christian views of the death penalty. 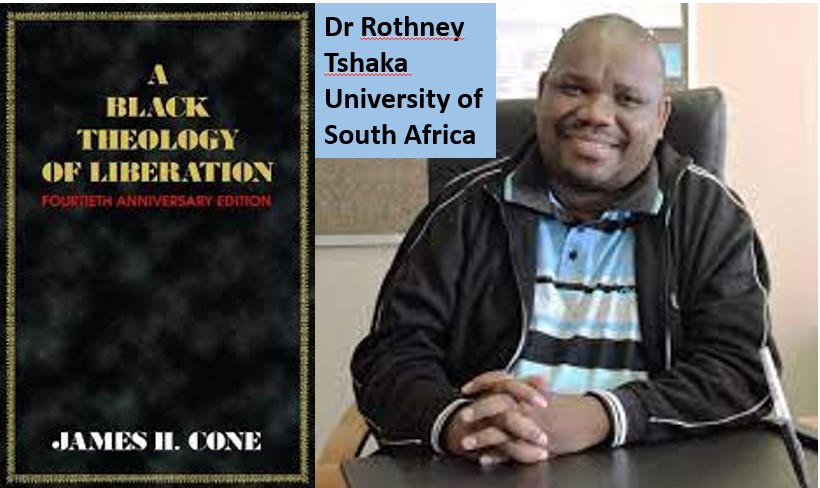 Rothney Tshaka made me think hard about black liberation theology. Tshaka’s the Director of the School of Humanities in the University of South Africa (Unisa). In his 19-minute contribution to the Lutheran World Federation (LWF) series on Public Theology, he introduces himself as an ordained minister, a student of black liberation theology, and author of … 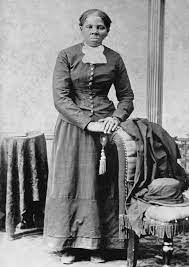 Harriet Tubman was a 5-foot short, black, poor, illiterate, epileptic, divorced, remarried, and widowed, non-pacifist Christian who, in the 91 years of her life, was born into slavery, traded as a slave, hunted as a runaway, and called Conductor, Black Moses, Spy, General, Nurse, and Mother Tubman.
She conducted hundred of people out of slavery into freedom on the underground railway. She recruited and inspired hundreds of black men to fight in the American civil war (1861-1865) over slavery.

In this article I speak about German-speaking people who migrated from Europe three centuries ago. I discuss why they left, how they chose where to go, how the British government and public responded to them, and a survival strategy they adopted. I end by pointing out some key themes which can help us think about our responses to refugees. I provide three links to related resources and a link to a song recorded by Bangsar Lutheran Church. 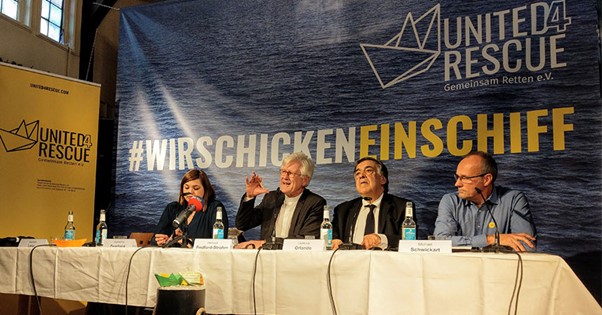 The evangelical churches decided to raise money and, together with others, acquire a rescue ship and run a rescue mission. They operate with the hashtag #wirschickeneinschiff (#wesendtheship). A bishop speaks for them – and so the media write about the scandal of death on the high seas. The constant supply of bodies keeps the moral scandal on the radar. 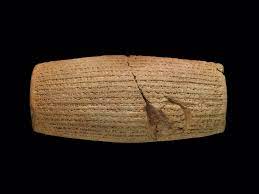 In this short post, I address the issue of biblical counts of pots and pans, Jeremiah’s ‘inaccurate’ prophecy of 70 years of exile, and the tension between human agency and God’s sovereignty. I consider what the Jewish historian Herodotus said about why Cyrus invited the Jerusalemites to “go home” and pose a question about appealing to Bible texts in matters of public policy.